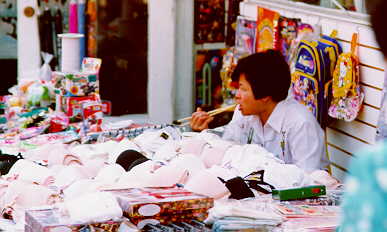 By Diversity? Were Canadians Ever Consulted? Doubters are invited to check out the Haitian, North Korean or Burmese — I guess it’s now the Myamar — embassies. There are no lineups of would-be immigrants outside their doors. Why? The reader is likely chuckling at the obvious answer: No one in his right mind would wish to migrate to those wretched lands. Exactly.

The pro-immigration propaganda in Canada is that immigration, especially diversity, “enriches” us. If it does in the odd case, it is entirely by accident. Immigrants do not seek a new land to “enrich” the inhabitants but to enrich and better themselves. Knowing this, then, a prudent country will seek to carefully screen and regulate immigrants to ensure that they can and do contribute, that they will not be a burden and that they do not bring criminal ways or disruptive social or moral practices with them. 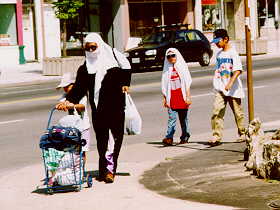 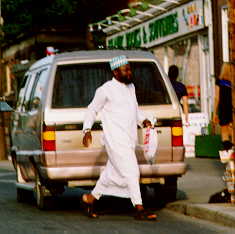 Integrating into Canadian Society? Finally, North Americans, especially Canadians, have been fed a poisonous gruel of guilt by the self-interested immigration lobby. We have been haranged that to oppose immigration is some form of smug superiority or, that term that reduces even sturdy men to cringing wimps, “white supremacy.” How, it is demanded, can you dare impose your standards or your cultures on newcomers? That is a clear sign of white supremacy.

The very act of immigration settled the question of superiority. As it’s axiomatic that no one leaves a better place for a worse, the immigrant himself has acknowledged the superiority of the land to which he has immigrated. By coming to Canada or the U.S., the immigrant has admitted in a most dramatic way, that these lands are better than the one he’s left.

The reason these lands are better is the culture. Canada and the U.S. are based on a Christian culture of caring for one’s neighbour. Both share a legal culture of respect for the rule of law and a system that strives for impartial and fair justice. Both have a political system rooted in Britain that emphasizes the consent of the governed and representation of the governed. It is this political and moral culture that make these lands the desirable havens they are for immigrants, so desireable that many will lie or bribe flesh-smuggling “snakeheads” to take them there. 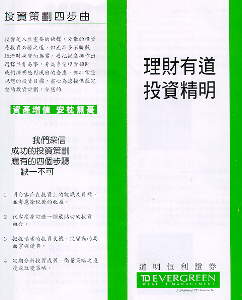 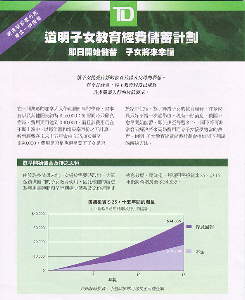 Wasn’t Fluency in English or French Supposed to Be A Requirement for Immigrants? Banks cater to Newcomers & Slap Hefty Fees on Canadians. Effete academics may debate the merits of one culture over another. Immigrants by the act of flocking to North America have provided a resounding rebuke to cultural relativism. They have acknowledged the overwhelming superiority of the lands to which they have come.